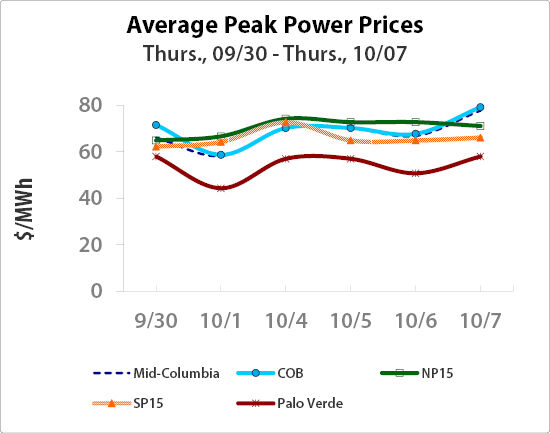 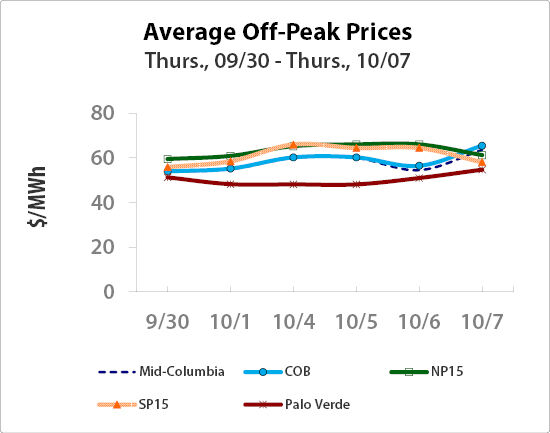 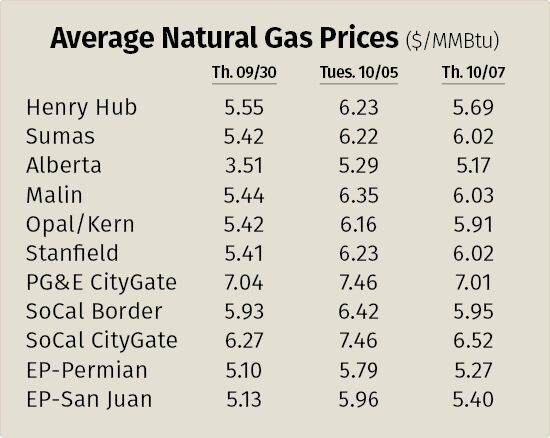 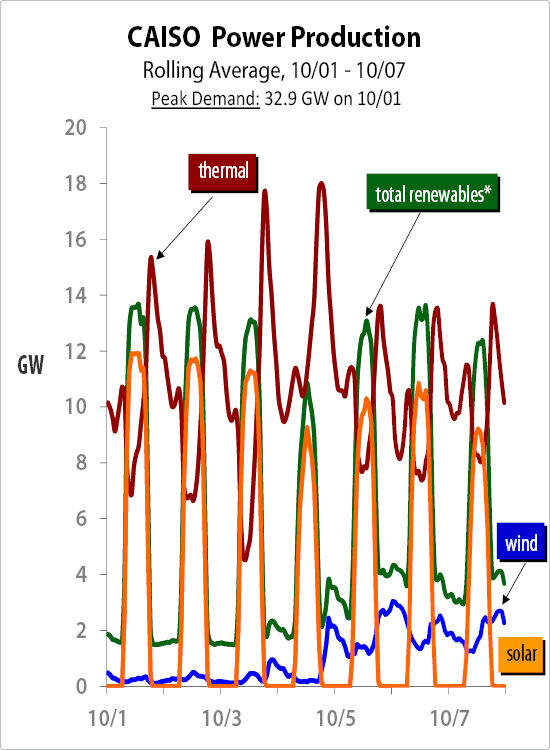 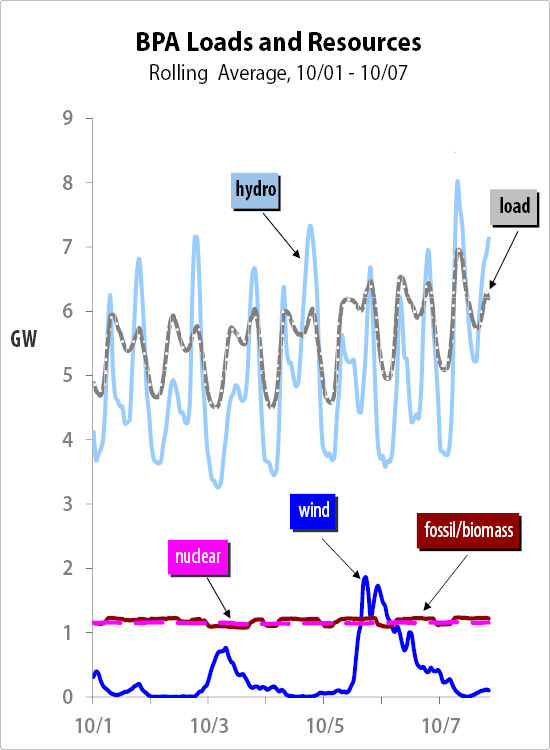 The shut-in of the Aliso Canyon natural gas storage facility continued supporting Western energy prices. Both natural gas and power prices were generally higher at the end of Sept. 30 to Oct. 7 trading.

Inventory shut-in maintenance, which started Sept. 28, is scheduled to conclude Oct. 13. Both injection and withdrawal capacity will be unavailable until maintenance is finished.

The shut-in is reducing injections by 545 MMcf per day, the U.S. Energy Information Administration said in its weekly report, and "reduced the ability of the natural gas system in the region to balance through storage."

Southern California Gas reported that Line 4000 returned to service at a higher operating pressure effective Oct. 1. In an ENVOY posting, the utility said the firm backbone-transportation service capacity increased to 1,290 MMcfd in the Northern Zone and to 800 MMcfd in the Needles/Topock Area Zone. Kramer Junction capacity remains at 550 MMcfd.

National working natural gas in storage was 3,288 Bcf as of Oct. 1, according to EIA estimates, which is a net increase of 118 Bcf compared with the previous week.

Meanwhile, Western power prices generally increased in trading. Mid-Columbia daytime power gained the most, up $11.70 to $77.80/MWh. Palo Verde peak proved the exception, ending even at $58/MWh by Oct. 7.

Scott Coe—a public-power leader who started under the Greatest Generation, rose to leadership among boomers, and has led organizations with boomers, millennials and maybe even zoomers—joins Matthew Schroettnig. Read more