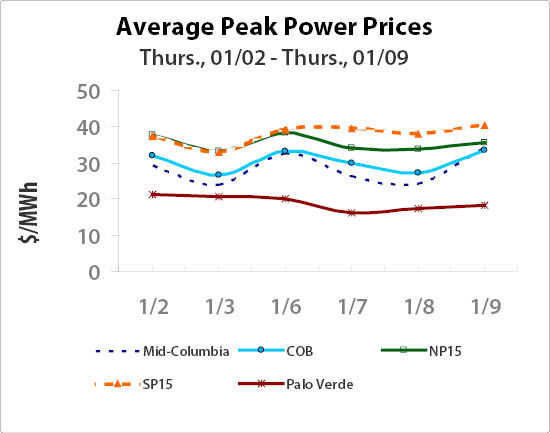 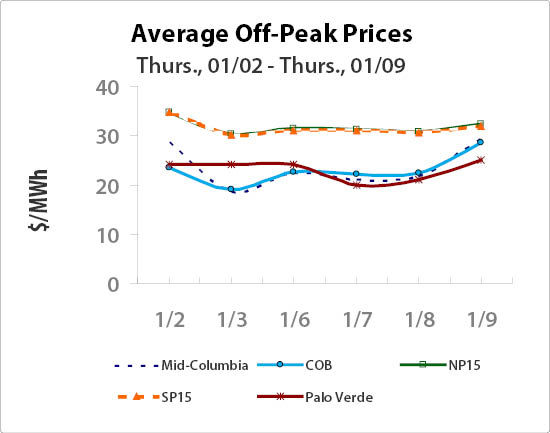 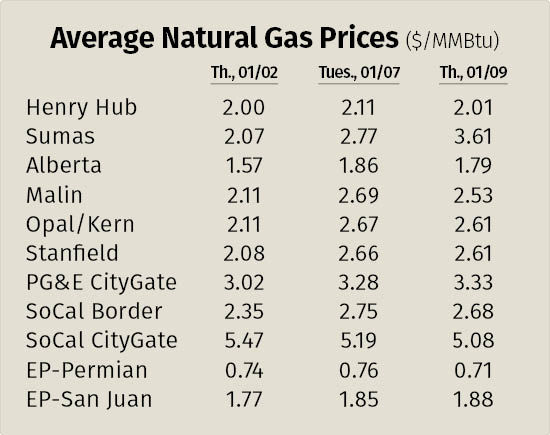 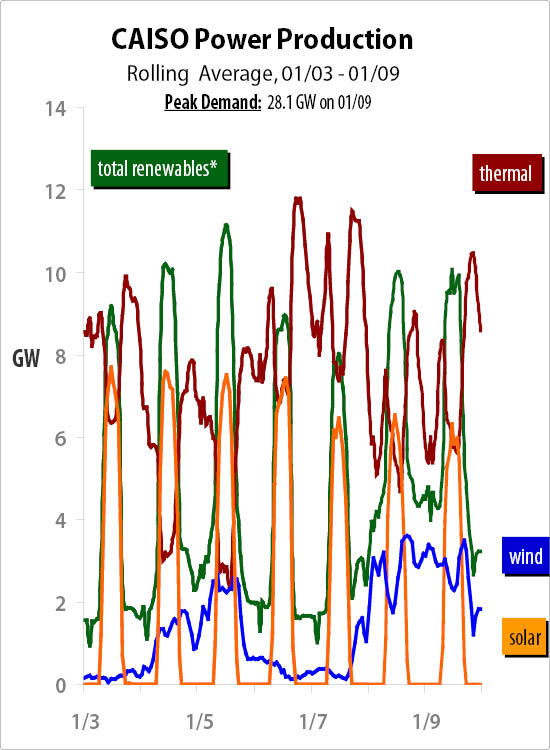 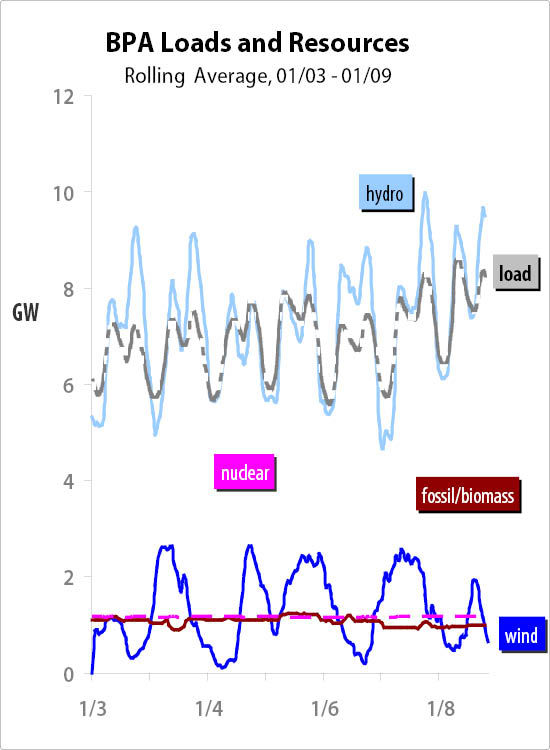 Relatively warmer weather continues to be the culprit, according to the agency. Last year, conditions in the first week of January were "unseasonably cold." Henry Hub, for example, was trading at $3.23/MMBtu on Jan. 2, 2019, while SoCal Border values exceeded the $4 mark.

Western natural gas prices generally added value in trading, with gains of between 11 cents and as much as $1.54. Sumas natural gas reversed last week's losses, adding $1.54 to reach $3.61/MMBtu by Jan. 9.

National working natural gas in storage was 3,148 Bcf as of Jan. 3, according to the EIA. This is a net decrease of 44 Bcf compared with the previous week.

A total of 7 Bcf of natural gas was withdrawn in the Pacific region, bringing the amount in storage to 244 Bcf. This is 18.4 percent greater than a year ago, but 9.3 percent less than the five-year average of 269 Bcf, according to the EIA.

No withdrawals from Aliso Canyon natural gas storage have been reported since Dec. 31.

Western power prices were mixed throughout trading. Pacific Northwest hubs plus South of Path 15 posted gains of a few dollars in trading, while North of Path 15 and Palo Verde lost value. Mid-Columbia peak power gained the most, adding $4.95 to reach $34.25/MWh. Palo Verde dropped $3 to $18.25/MWh. By the end of trading, prices ranged from $18.25/MWh at Palo Verde to $40.45/MWh at NP15.