Sign Up
Log In
Purchase a Subscription
You are the owner of this article.
Edit Article Add New Article
Welcome, Guest
Home
Briefs
Opinion & Perspectives
Price Report
Supply & Demand
Courts & Commissions
Environment
Clearing It Up
Share This
1 of 2 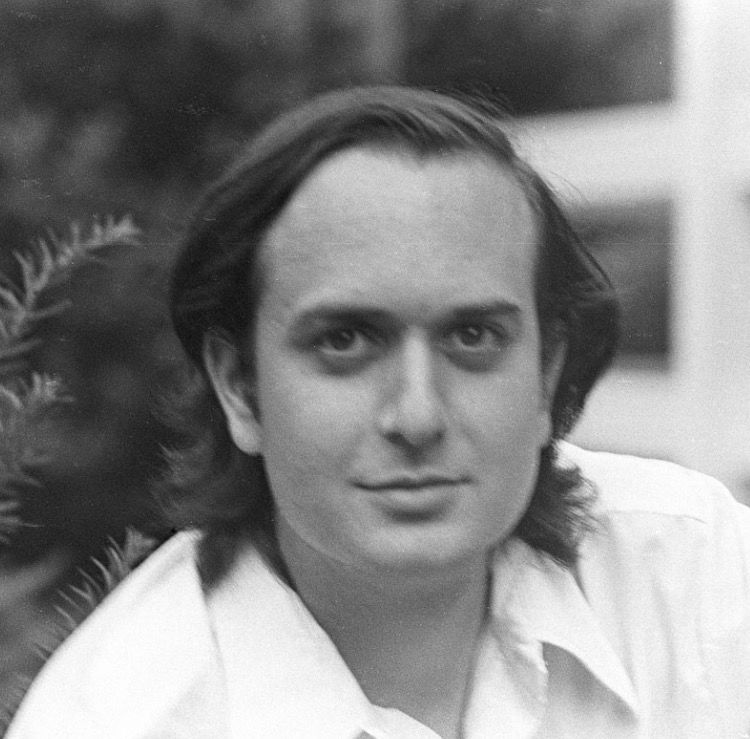 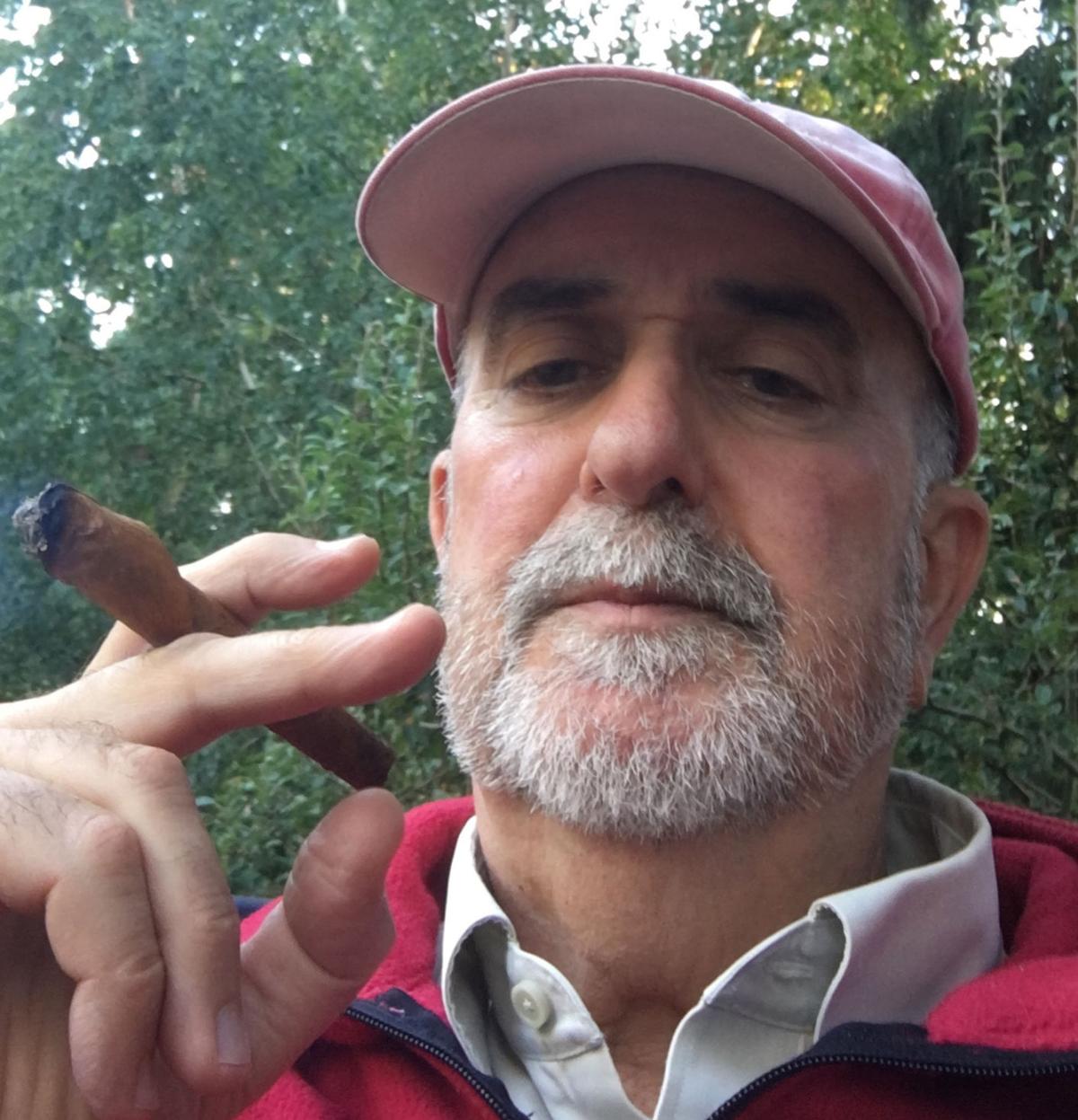 Robert Kahn passed away the morning of Aug. 8 after a short battle with cancer. He was kept alive long enough for his kids to get back to Seattle to say goodbye.

It’s hard to imagine Northwest energy policy without Bob’s articulate and passionate voice. He was warrior, poet and a master strategist. He enjoyed doing battle with monopoly utilities, and many times over the years he’d call to rehash testimony he had given, or tell me about a conversation he had. He loved his work, and said so many, many times.

Early in his career he was a research assistant for the late architect and philosopher Buckminster Fuller, and like his mentor, Bob had a tireless and free-ranging curiosity.

“Up until the day he died he had wonderful childlike curiosity, he had a sense of wonder and a sense of joy in meeting new people, an openness to hearing their stories and trying to figure out what makes them tick,” Rob Harmon, a longtime friend and colleague of Bob’s told me. “He had an enthusiasm to connect with people, no matter where they were from or what language they spoke.”

Harmon introduced Bob in 2007 when his work in renewable energy and energy independence was recognized by the Jewish National Fund. Harmon described him as living the “definition of Enthusiasm—en theos—possessed, or inspired by God.”

“It’s what made him tick, it was really a spiritual thing with him, and it was as deep in him as his Judaism,” Harmon said.

Bob loved history, music, baseball, wine, cigars and politics. He could go on about Abraham Lincoln, or something he read on HistoryLink, where he was on the board for many years, and then send you a link to a live broadcast of the Telluride Music Festival or some obscure performance by the Kinks.

He was a controversial figure, another role he ­relished. He was a free-market advocate, ­environmentalist, Democrat, and somewhere in there was an outlaw rock-and-roll guitar player with his middle finger in the air and the amp turned up to 10.

Bob was complicated, but thoughtful in his beliefs and always presented clear and clever arguments. He loved to share music and bitch about the Mariners.

He was fun guy to drink with.

He loved learning and debating Northwest energy policy, and was a regular at the Oregon PUC and ­Washington UTC, as well as FERC. Utility lawyers and regulators may not have always liked what he said, but they knew him as an intellectual power and orator who they had to be prepared for. Bob was never afraid to throw high and inside.

“He could be a pain the neck, but the truth is I loved Bob for everything he was,” said Rachel Shimshak, retired executive director of Renewable Northwest, an organization Bob helped start and served in as a board member for many years.

“He was driven and committed, but he didn’t love compromise,” she said. “But you know, he always made for a lively docket.”

Bob was tenacious, “like a dog with a bone,” he just wouldn’t let up, Shimshak said. “And sometimes, it was clearly not in his interest to keep going and he was not making friends. But it kind of didn’t matter, because he was so committed.”

Bob was born in Oak Park, Ill., and proudly wore the burdens and joys of being a Cubs fan. He studied religion at Colgate University and earned a doctorate in education from the University of Massachusetts at Amherst and never stopped learning.

He was studied, wise and thoughtful. He wanted to make big, sweeping changes that shattered the status quo. He was never satisfied with just nipping at the edges of any problem.

“He was a controversial figure for sure,” Shimshak said,

“He fiercely believed in competition, and was an advocate for competition in a regulated world for most of his life. He was also an advocate on behalf of the ­environment; the two were very related in his mind.”

Harmon said that “even when he made choices that folks didn’t agree with, you knew they were principled choices.”

The Northwest and Intermountain Power Producers Coalition will hold its annual meeting in a little less than a month. Tim Killian and Fibi Duke will “carry on,” as Bob used to say. There will likely be a few tears shed and some somber moments.

But Bob was not a somber guy. He liked the sound of clinking glasses, steel guitars and rancorous debate. He was, above all else, an energy guy who believed in the power of ideas. He loved big thinking, deep and passionate conversation; and being with friends who laughed, talked and were ­living with the throttle open.

Steve began covering energy policy and resource development in the Pacific Northwest in 1999. He’s been editor of Clearing Up since 2003, and has been a fellow at the Institute for Journalism and Natural Resource and University of Texas.