Sign Up
Log In
Purchase a Subscription
You have permission to edit this article.
Edit
Welcome, Guest
Home
Briefs
Opinion & Perspectives
Price Report
Supply & Demand
Courts & Commissions
Environment
Clearing It Up
Share This
1 of 2 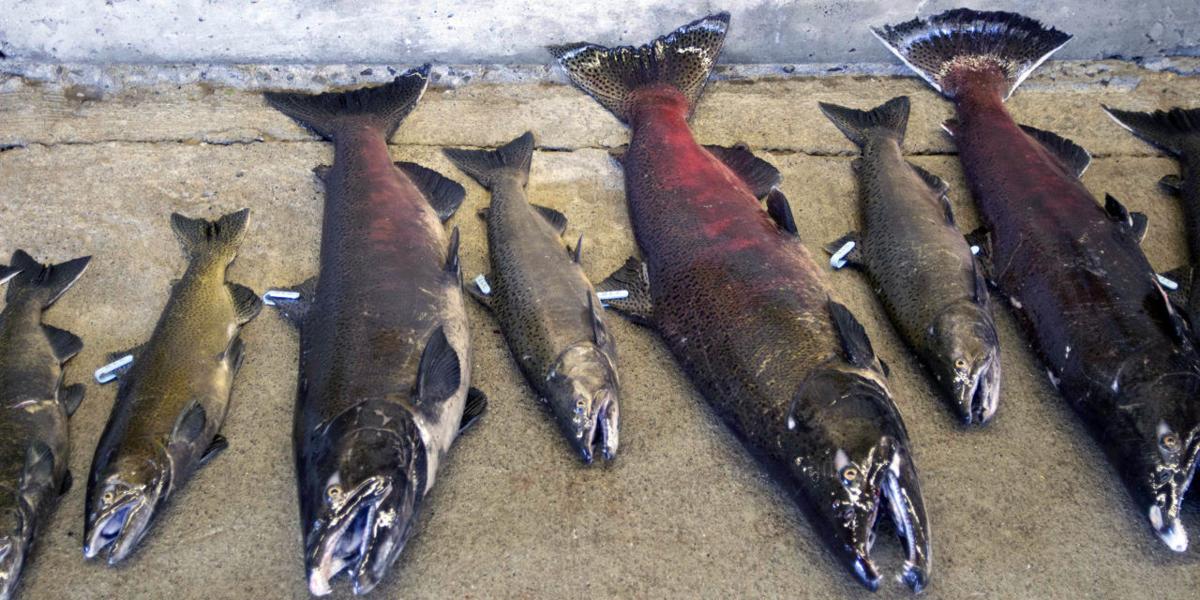 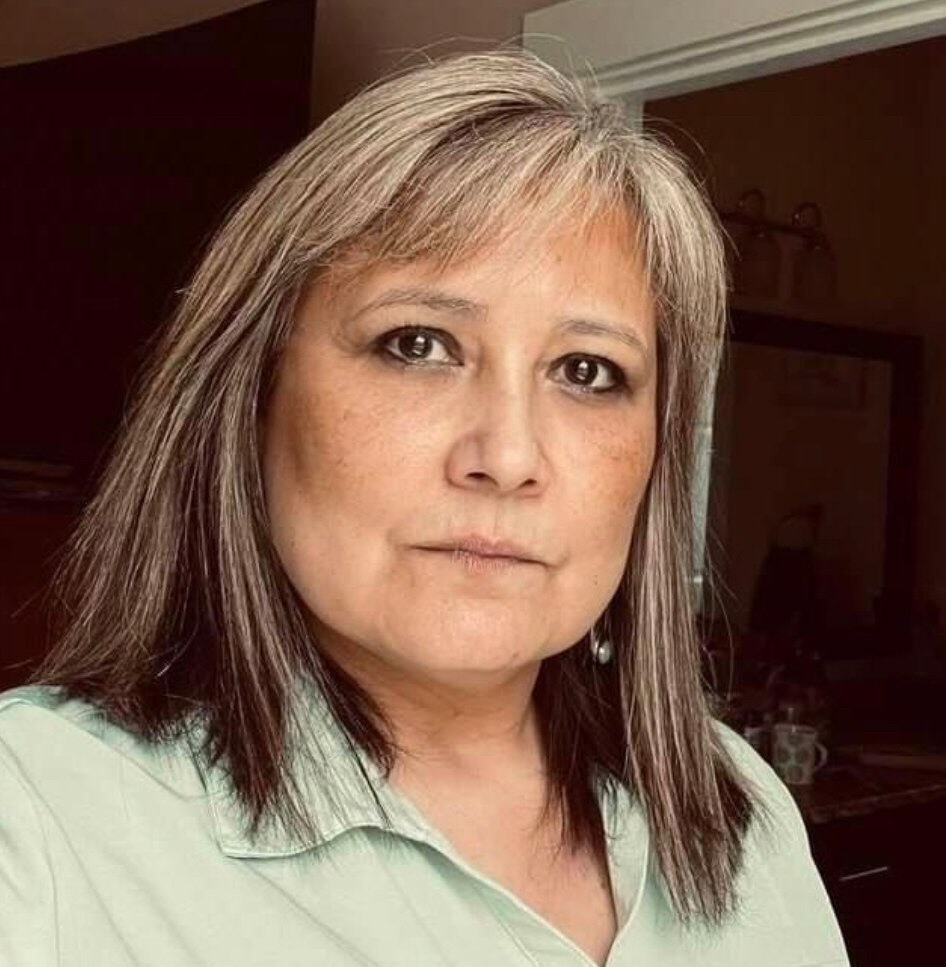 Lisa Wilson, a Lummi Indian Business Council member and commissioner for the Northwest Indian Fish Commission, wrote this week's column. Her piece about the importance of hatcheries to salmon recovery was originally published on Oct. 5 for NWIFC's column, Being Frank, which appears on the Northwest Treaty Tribes' website, and is being reprinted here with its permission.

Tribal treaty rights are being attacked by so-called conservation groups that threaten legal action against our hatcheries.

Hatchery production is an essential part of salmon recovery. Along with harvest, habitat and hydropower, it is one of the four H's that fisheries managers keep in balance.

We know the real reason we are failing to recover salmon is that their habitat is being destroyed faster than we can restore it and climate change wreaks havoc on marine productivity and survival. But for some reason, hatcheries keep getting blamed for declining salmon runs and lost fishing opportunities. Much of this blame comes from false accusations that hatchery salmon are contaminating the genetic purity of wild salmon.

There is no single known instance of a wild salmon or steelhead population going extinct while a local hatchery was producing the same stock. Meanwhile, several hundred unique West Coast populations have gone extinct in places where there are no local hatcheries.

Washington has the largest hatchery system in the world. The tribes and our state co-manager operate hatcheries based on the latest science to provide salmon fishing for everyone. More than half of all the salmon harvested in western Washington come from hatcheries. We evaluate hatchery programs to make sure they do not interfere with salmon recovery.

The Lummi Nation's hatchery program resulted in the reopening of our traditional spring Chinook fishery on the Nooksack River starting in 2020. We named the annual Mother's Day fishery Paq wet sut to honor Randy Kinley Sr., a Lummi Nation policy representative who passed away in 2017. Randy saw the need to protect our hatchery fish and worked with the state to create a 10-year plan to increase hatchery production to mid-1980s harvest numbers.

Hatchery fish are treaty fish. When we signed a treaty with the U.S. government in 1855, we were promised the right to continue fishing as we always had. The U.S. Constitution states that treaties with tribal nations are "the supreme law of the land." Our hatcheries uphold those treaties, because ongoing habitat degradation prevents natural-origin salmon from returning in harvestable numbers.

There is no legal ground to challenge our hatchery programs, and yet we face the constant threat of litigation. Some organizations masquerade as conservation groups, seeking donations to help salmon recovery, then spending money on lawsuits against our treaty rights.

To make matters worse, we find ourselves having to compete for funding with these groups as tribes fight to solve a problem we didn't create—to recover the fisheries that were promised to us in treaties.

We shouldn't have to rely on hatcheries. We would rather have a properly functioning ecosystem that supports natural salmon production.

If conservation groups really want to help recover salmon, they should invest time and money toward protecting and restoring habitat. In the meantime, they should advocate for the hatcheries that provide sustainable numbers of salmon.