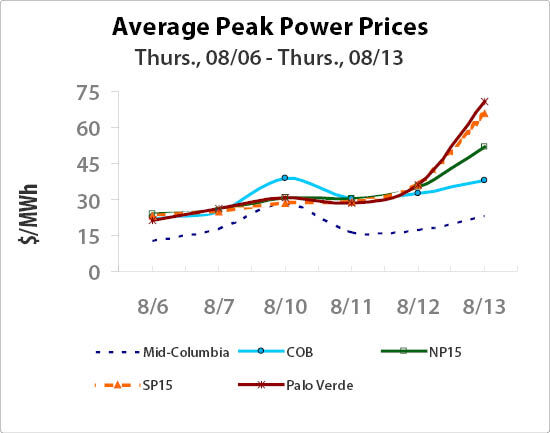 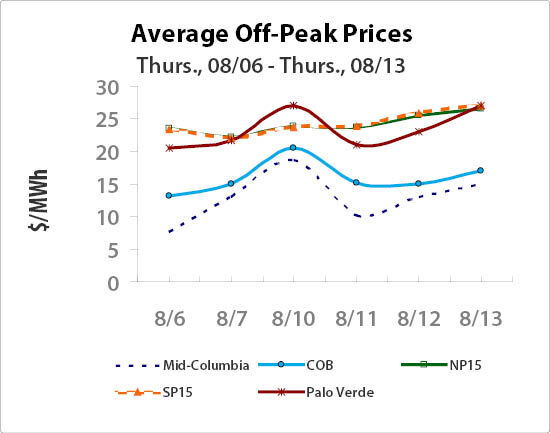 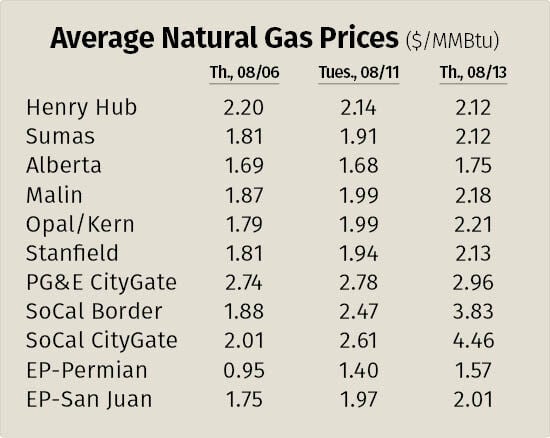 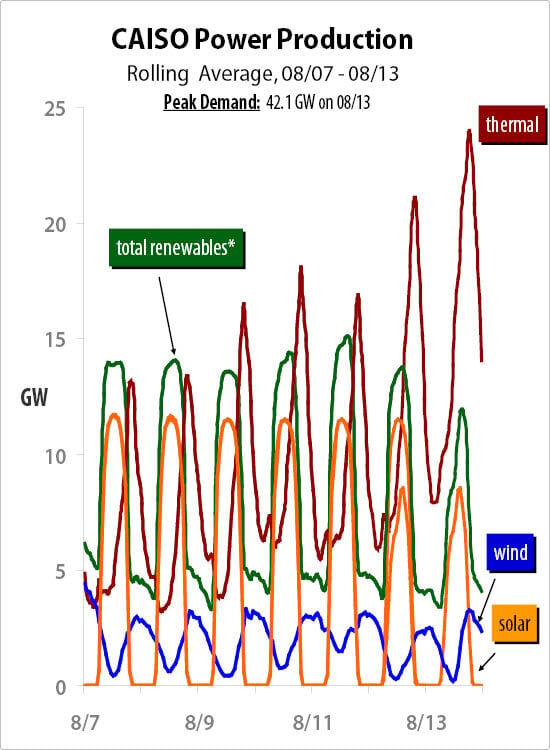 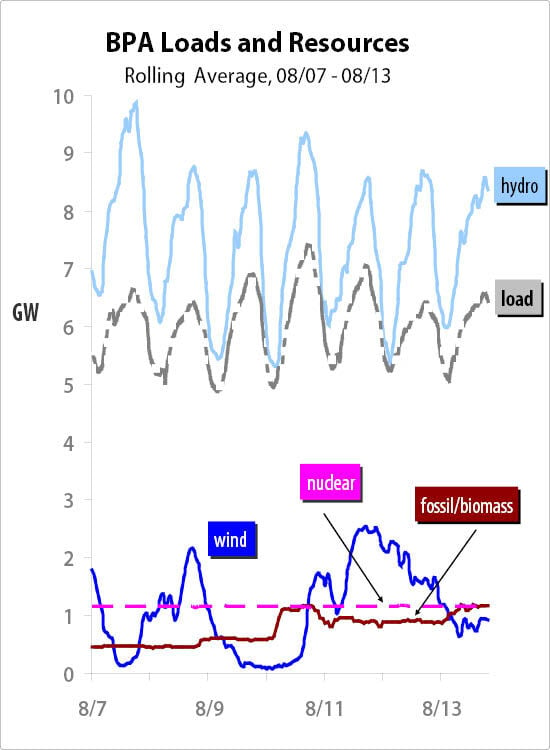 With an excessive-heat warning and heat advisories issued across the western United States, the anticipation of higher demand bolstered regional energy prices with the potential for prices to trend higher still as the heat persists.

More than 32 million Californians live in an area now under an excessive-heat warning or heat advisory, according to National Weather Service Sacramento, which also expects this to be the longest triple-digit heat wave this year. The heat could continue through the end of August.

Various NWS offices report that the "dangerously hot temperatures"—with daytime highs expected to reach up to 116 degrees Fahrenheit in Phoenix Aug. 14 and 113 in the San Joaquin Valley into the week of Aug. 17—should last through at least Aug. 19 for California and Arizona. Affected Oregon and Washington areas should see some relief by either Aug. 17 or 18.

Southern California Gas Co., in an Aug. 10 update posted on ENVOY, reported that numerous repairs on Line 235-2 have been successfully completed and that "the re-pressurization process is currently progressing without delays." It expects the line to return to service Sept. 1.

The utility is making withdrawals from its Aliso Canyon storage facility Aug. 17 as part of its ongoing testing.

What's ahead: With the oppressive heat expected to persist in the region through at least Aug. 19, CAISO demand is expected to reach 47,700 MW Aug. 18.