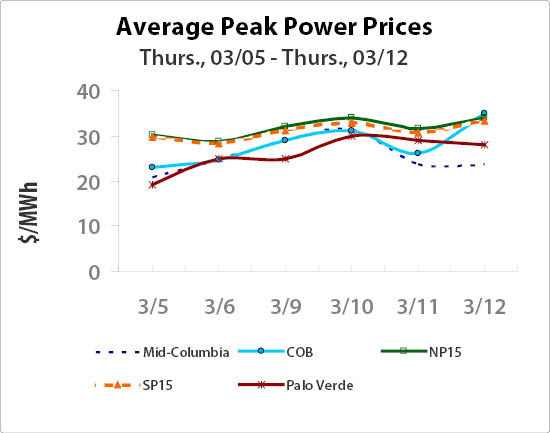 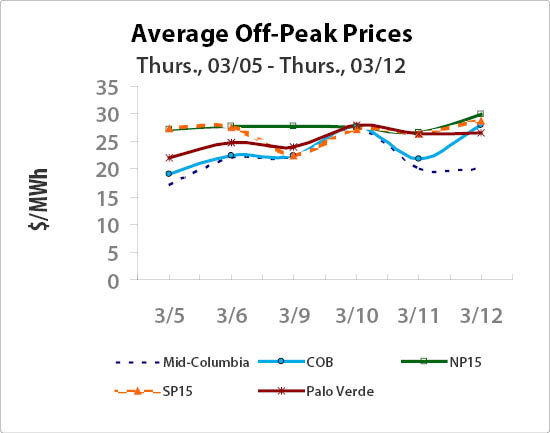 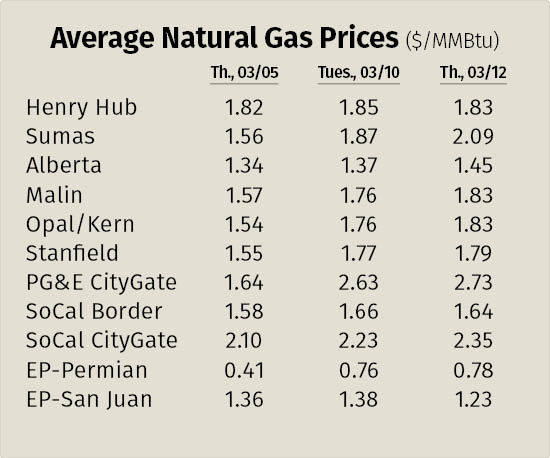 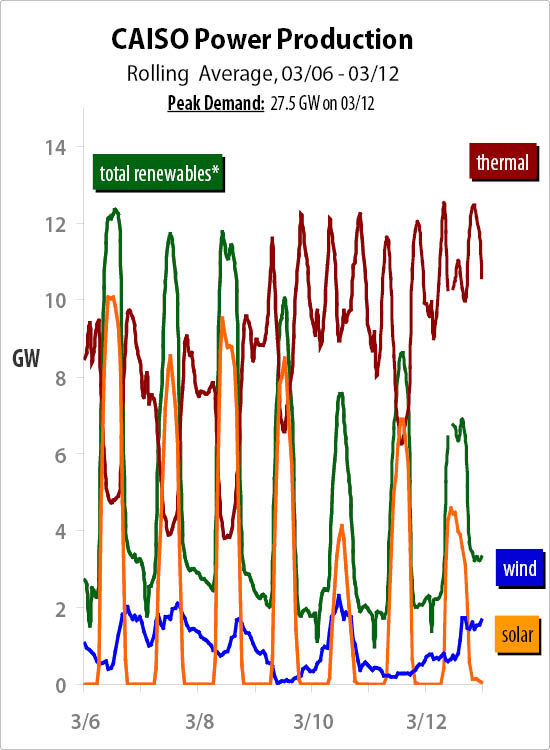 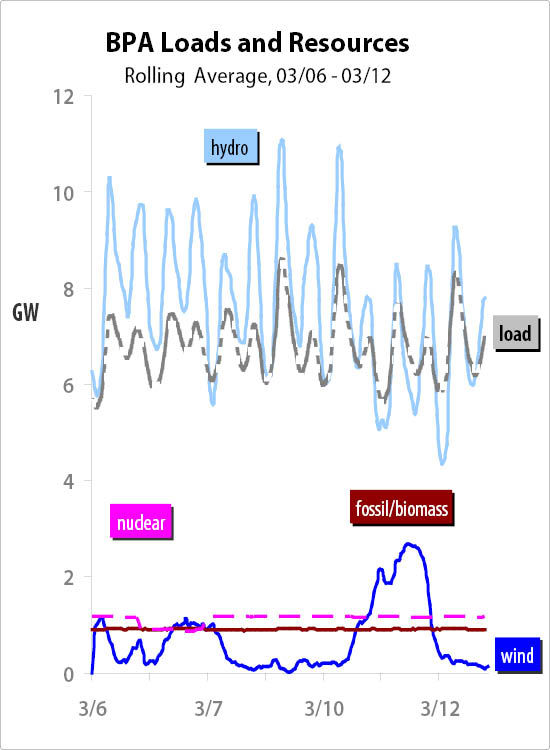 Less domestic natural gas production and more power generation demand should push natural gas prices higher in the third quarter of 2020, but prices are down since the last analysis published by the U.S. Energy Information Administration.

The EIA in its March 11 Short-Term Energy Outlook estimates prices at the benchmark Henry Hub will average $2.22/MMBtu in the third quarter, with the average price for the year expected to be $2.11/MMBtu, 10 cents less than forecast in February.

Analysts delayed the report's release to "incorporate recent significant global oil developments." The agency notes commodities markets have been volatile, with prices declining since late February amid concerns over the economic effects of COVID-19 coupled with decreased oil prices.

National working natural gas in storage was 2,043 Bcf as of March 6, according to EIA estimates. This is a net decrease of 48 Bcf compared with the previous week.

Henry Hub natural gas values ticked up a cent to $1.83/MMBtu in March 5 to March 12 trading.

Western natural gas prices generally gained between 6 cents and as much as $1.09 in the trading period. PG&E CityGate posted the greatest increase, adding $1.09 to reach $2.73/MMBtu.

SoCal CityGate added a quarter in trading to reach $2.35/MMBtu, while SoCal Border edged 6 cents higher to $1.64/MMBtu. El Paso-San Juan Basin natural gas was the exception, moving down 13 cents to $1.23/MMBtu in the trading period.