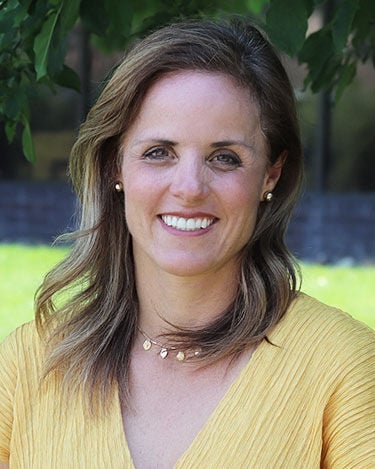 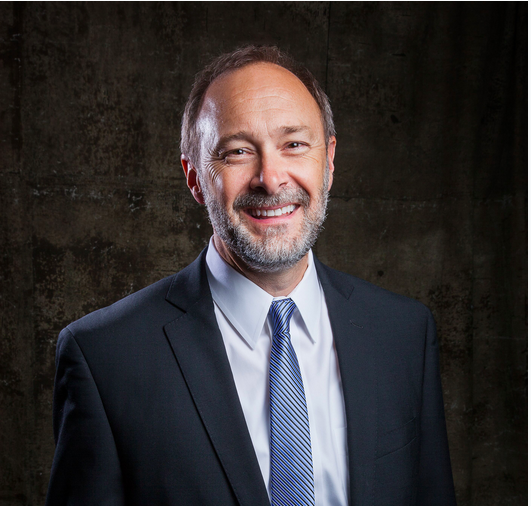 Federal regulators dealt a mixed hand to a Colorado-based wholesale power cooperative in proceedings regarding exit fee calculations and a settlement agreement pending between the power provider and its members.

A Federal Energy Regulatory Commission settlement judge on June 22 recommended that the commission accept a settlement agreement between Tri-State Generation and Transmission Association and its utility members that would lower and freeze wholesale rates over the next two years and resolve several FERC proceedings regarding Tri-State. The recommendation comes just days after FERC issued an order finding that Tri-State's contract termination payment methodology, which it uses to calculate exit fees for members interested in leaving the co-op, is "unjust, unreasonable and unduly discriminatory."

Tri-State, which serves member electric distribution cooperatives in four states, first came under FERC jurisdiction intentionally in 2019 when it added non-utility members to its roster, thereby removing a narrow exemption that had previously caused its rates to be regulated by the individual states in which its utility members are located.

One Tri-State member, Kit Carson Electric Cooperative of Taos, New Mexico, successfully negotiated an exit from Tri-State in 2016 despite the uniform contract it and all Tri-State members had agreed to that bound them to the G&T provider through 2050 and prevented them from supplying more than 5-percent of their own power.

By 2018, other members had begun the process of seeking an exit from Tri-State. Delta-Montrose Electric Association of Montrose, Colorado, eventually departed in 2020. Ensuring FERC had exclusive jurisdiction over member exits was one of Tri-State's motivations in deciding to become subject to its rate jurisdiction, the commission said in its June 17 order.

The commission in its order said Tri-State's tariff, including its bylaws, "may be unjust and unreasonable because it does not provide clear and transparent procedures for utility members to obtain a CTP calculation." The CTP methodology relies on information proprietary to Tri-State, therefore utility members cannot estimate or predict their own CTP payments, it said. [EL21-75-000]

La Plata Electric Association of Durango, Colorado is one such member and is also among the largest of Tri-State's 42 utility members. LPEA was joined by United Power of Brighton, Colorado in seeking an exit fee amount in November, 2019. "We believe that LPEA's continued advocacy at FERC, in conjunction with other utility cooperative members, has been instrumental in getting FERC to take this action," LPEA CEO Jessica Matlock said in an emailed statement.

"There have been continual delays in all efforts to obtain an exit charge calculation from Tri-State, and this is a concern of numerous Tri-State members not only in Colorado but also in Nebraska and New Mexico," Matlock said. "LPEA applauds this action by FERC and will fully participate in the process."

The commission in its order directs Tri-State to respond within 30 days explaining how its CTP provisions are, in fact, just and reasonable, or explain changes it has made to the CTP to remedy FERC's concerns.

"Tri-State is reviewing the FERC order, and intends to continue to work through the Commission's processes to resolve its concerns," Tri-State CEO Duane Highley said in an emailed statement. "We recognize the concerns expressed by FERC and look forward to working with our board of directors and FERC to resolve these issues."

FERC in its order said it intends to act promptly after receiving Tri-State's filing due to the "long period of time that Tri-State's members have had to wait for calculations they should have been entitled to have already received." The federal commission said it would set the earliest date possible for continuing the proceeding and estimated it would be able to issue a decision within about three months of Tri-State filing tariff revisions (see CEM No. 1642 [17]).

The stipulation includes a 2-percent rate reduction for Tri-State members, retroactive to March 1. An additional 2-percent rate decrease would follow in March 2022 for the 42 electric distribution co-ops. Tri-State would also have a moratorium on any rate increases through May, 2023 (see CEM No. 1641 [19]).

Tri-State's board of directors, which includes a representative from each of its utility members, approved the settlement, which Tri-State filed to FERC on April 30. "We expect full FERC approval of the settlement by September 2021," Tri-State spokesman Mark Stutz said in an email to California Energy Markets.

"As we noted when we announced our settlement in late April, Tri-State remains deeply appreciative of the time and involvement of our members, FERC staff, and stakeholders in the settlement process. As a cooperative, we remain committed to continuing to work with our members and others to address rate-related issues," Highley said in an emailed statement.

Tri-State members have worked together on rate design and contract committees over the past several years to develop the recommendations accepted by the Tri-State board, Stutz said.

"I'm pleased this settlement has come to fruition and proud that the hard work of LPEA's staff and attorney has paid off," LPEA's Matlock said in an email. "LPEA was a leader in making this a reality, and this is a very encouraging step towards the rate reductions Tri-State has promised."

Matlock, in a statement on the LPEA website says once the co-op has figures related to a partial contract with Tri-State and a full exit, the options will be put toward its board for a vote. "The board will not pursue any option that raises rates, or that jeopardizes the reliability of the electric service on which [LPEA members] rely," she said.

This story has been updated to correct the date of FERC's order regarding Tri-State's contract termination payment methodology. It was issued June 17, not July 17.