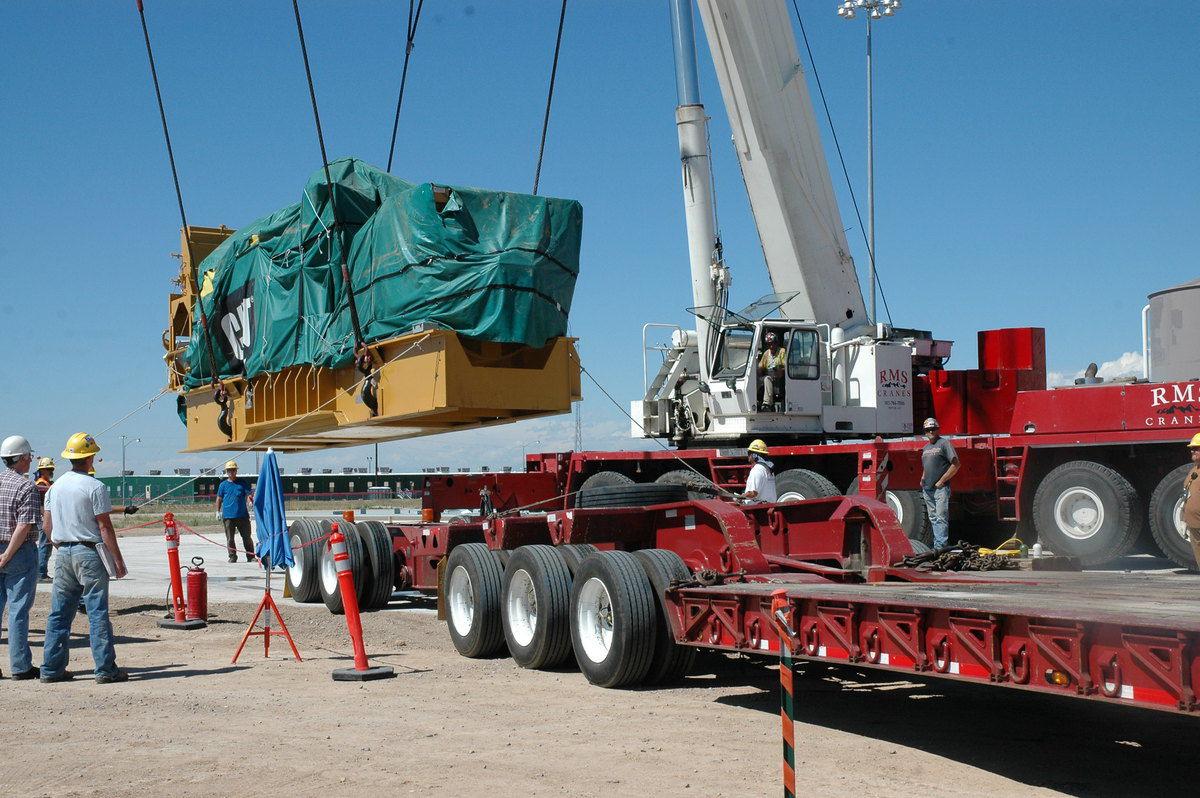 California regulators are concerned about the proliferation of diesel-powered generators across the state, as businesses and residents prepare for more public-safety power shut-offs. 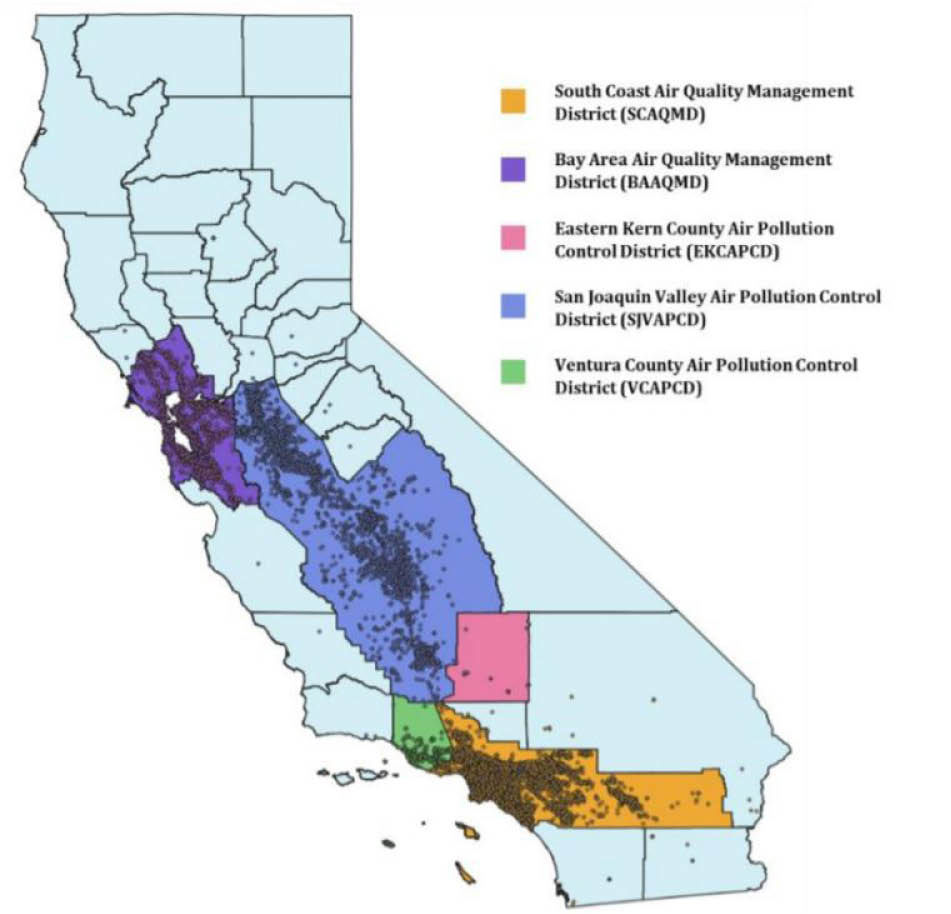 Diesel generators of many sizes are spreading across communities and businesses in California, raising alarm from residents, health experts and energy regulators—including California Public Utilities Commission President Marybel Batjer, who at a public workshop on July 7 said she is "concerned that this wildfire season we will see a lot of diesel generation."

"My concerns have been very much focused on the near term [need for] backup generation . . . nearly all of which right now [is] planned to be diesel," Batjer said at the workshop.

Commissioner Genevieve Shiroma added that for the 2020 fire season, "we have a reliance on diesel" because groups that participated in a commission proceeding on the subject matter "did not bring in readily available alternatives."

"We do hope to hear if there are viable alternatives [in] 2021," Shiroma said.

At the workshop, which was split into two days, July 7 and July 9, microgrid experts talked about how to move away from backup diesel generation in the future. But some participants also stressed the importance of providing power to critical facilities this fall, especially during the COVID-19 pandemic.

"I am hearing great fears from my colleagues across the Kaiser Permanente [medical] network about the possibility of an extended public-safety power shut-off event combined with a potential surge in COVID cases," Seth Baruch, national director for energy and utilities at Kaiser Permanente, said at the July 9 workshop. "My job has become more urgent since last fall, when three Kaiser hospitals and multiple medical office buildings were out of power for several days during PSPS events. Our most affected areas were in the North Bay, and that has really driven a lot of our efforts now to improve resiliency."

Baruch said his team successfully implemented a non-diesel backup power system at Kaiser's medical center in Richmond. The team installed a solar array and a 1-MW battery, and the project was "really the first time that we used backup power systems that were not diesel generators." The success of the project proved the feasibility of adding other, similar microgrids at Kaiser buildings, specifically medical buildings with discrete needs for backup procedure rooms for many hours and medical refrigerators for many days, according to Baruch.

Residents and businesses currently have "scant options" other than relying on diesel generators during prolonged power outages, Erin Grizard, senior director of regulatory and government affairs at Bloom Energy, said in an October 2019 filing to the CPUC.

"This reliance makes a bad situation worse," Grizard said in the filing. "According to the California Air Resources Board, operating an uncontrolled one-megawatt diesel engine for only 250 hours per year results in a 50 percent increase in cancer risk to residents within one city block."

Demand for backup generators has spiked 1,400 percent since the PSPS policy went into effect, according to Grizard's filing. The City of Lathrop last year prepared for a five-day PSPS event and expected to burn 10,000 gallons of diesel per day to power the city's critical facilities.

However, there is "no guarantee" diesel generators will make it to their planned locations, East Bay Community Energy Program Manager Jessie Denver said at the July 7 public workshop. Denver said diesel generators rely on fuel and equipment suppliers, some located out of state, that could be affected by natural disasters, such as earthquakes and hurricanes, which could close roads and cut off supplies.

"Battery storage does work because of these factors," Denver said at the workshop.

The commission last month approved Pacific Gas & Electric's use of large diesel generators for backup power during planned power shut-offs this coming wildfire season, including a fleet of temporary generators that will provide about 450 MW of total backup power and will cost about $173 million (see CEM No. 1594).

CARB is "extremely concerned about the use of large diesel generators" and is "working with PG&E, local air districts and the CPUC to minimize the potential impacts," CARB Information Officer Karen Caesar told California Energy Markets last month. Cleaning up dangerous air pollution is more important than ever during the COVID-19 pandemic, as particle pollution can worsen symptoms of lung disease and also trigger heart attacks and strokes, cause lung cancer and lead to premature death, American Lung Association Vice President Laura Kate Bender said in an email to CEM last month.

The CPUC is currently working on its "Track 2" microgrid deployment strategies [R19-09-009]. The Track 2 goals, among others, include: