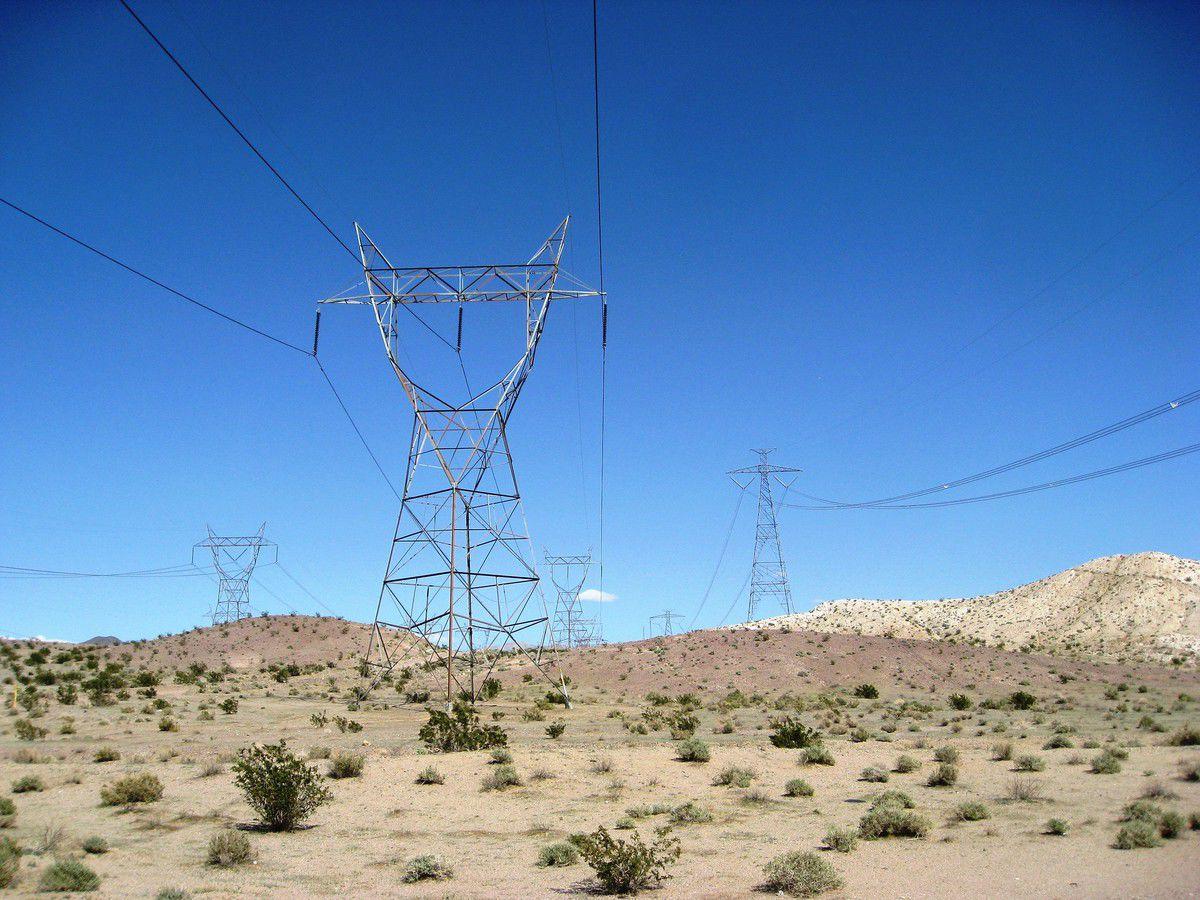 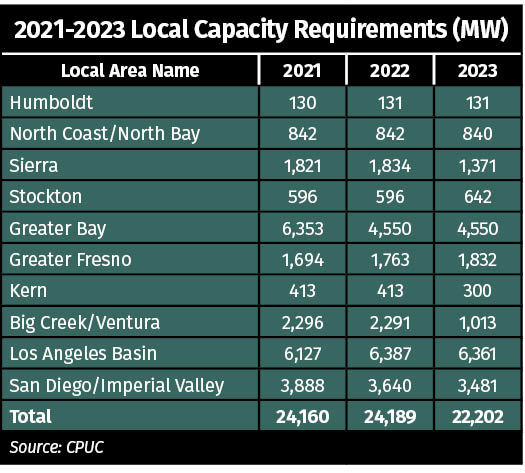 "Resource adequacy is really where the rubber meets the road," Randolph said at the CPUC's voting meeting on June 25. "We have been very, very busy in the RA world over the past month . . . Everyone participating in this subject has very strong ideas about the right solutions."

Resource-specific imports are identified in the California Independent System Operator's supply plans with specific scheduling-coordinator resource IDs, whereas non-resource-specific imports are not associated with a specific resource or unit, the decision says. In 2019, between 10 and 20 percent of system RA requirements were met with imports, according to the CPUC's Energy Division.

A resource-specific import contract will count toward RA needs if the resource is pseudo-tied or dynamically scheduled into the CAISO day-ahead and real-time markets, and if the load-serving entity includes a resource-specific resource ID in its filings that is on a matching CAISO supply plan and listed in the CPUC's net qualifying capacity list, according to the decision.

A non-resource-specific import will count toward RA needs if the following conditions are met:

CAISO previously raised concerns about import RA tracking, stating that RA import provisions could allow some RA import resources to be shown to meet RA obligations while also representing speculative supply. Speculative supply occurs when no true physical resource exists, or when no contractual obligation backing the RA is shown, or when the RA resource is committed to other regions and therefore being double-counted, according to the decision. Speculative RA supply can have negative impacts, such as undermining the integrity of the California RA program and threatening system reliability, the decision says.

The CPUC addressed speculative-supply concerns in its decision by "reasonably ensuring" that bids in the day-ahead market will be backed by adequate physical supply, the decision says.

The new requirements for RA imports will apply to the 2021 RA compliance year. The CPUC in its 2019-2020 Integrated Resource Planning report set the state's electricity import value for resource adequacy at 5,000 MW, a revision that some energy experts strongly objected to (see CEM No. 1571).

Separately, the CPUC approved local RA capacity requirements for various regions throughout California, agreeing in most cases with CAISO's projections.

As part of the RA decision, the CPUC also considered whether to allow solar-plus-storage resources that are installed behind the customer meter to count as RA resources, and to count in a similar way as in-front-of-the-meter resources currently do.

Some participants in the rulemaking, including the California Community Choice Association, Southern California Edison and PG&E, said fundamental issues remain unresolved on the subject, including how and whether BTM resources are reflected in load forecasts.

However, the commission "remains interested in the possibility of increasing value for BTM hybrid resources," the decision says, and the CPUC will request CAISO and California Energy Commission participation in a joint public workshop later this calendar year with the goal of counting BTM resources in the RA program. In the meantime, hybrid BTM resources may continue to participate in the RA program as demand-response resources.