Sign Up
Log In
Purchase a Subscription
You are the owner of this article.
Edit Article Add New Article
You have permission to edit this article.
Edit
Welcome, Guest
Home
News in Brief
Bottom Lines
Western Price Survey
Regulation Status
Regional Roundup
Southwest
Northwest
Financial News
Potomac
Share This
1 of 4 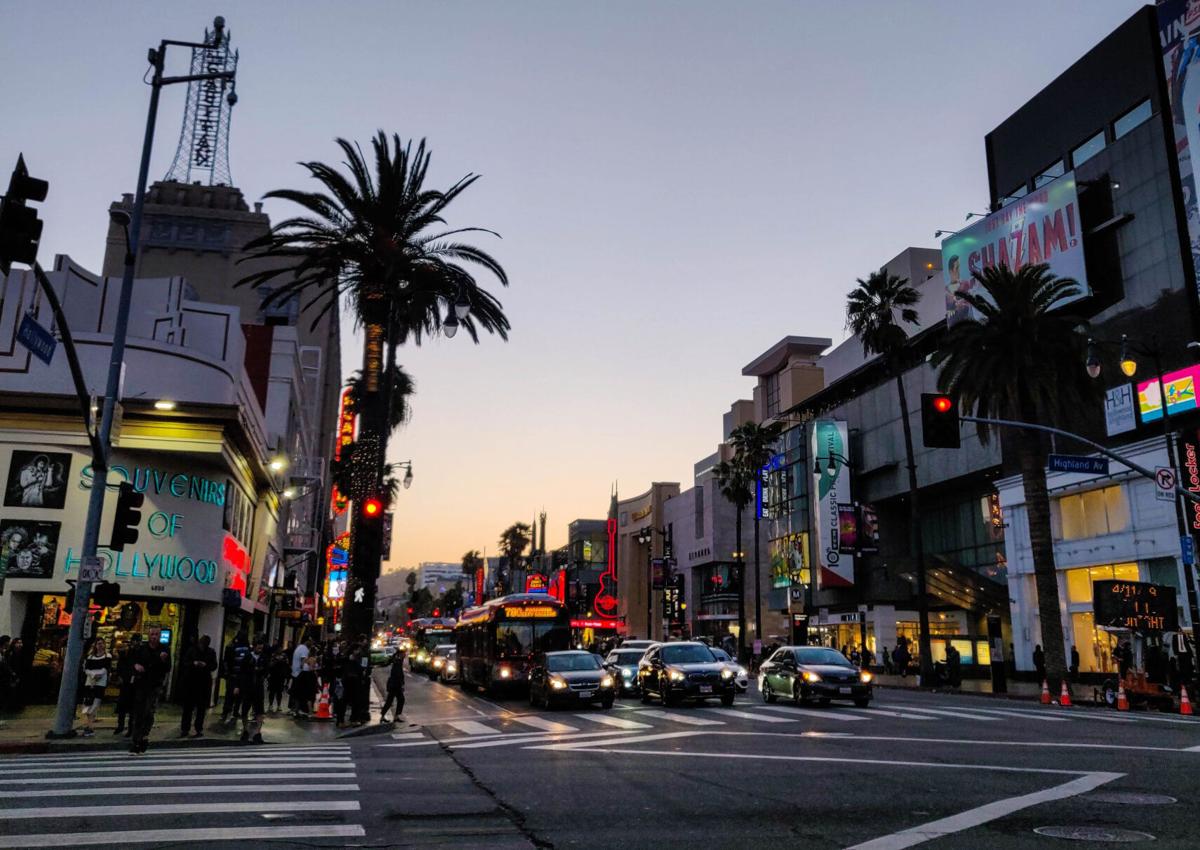 Cars wait at an intersection in Los Angeles. 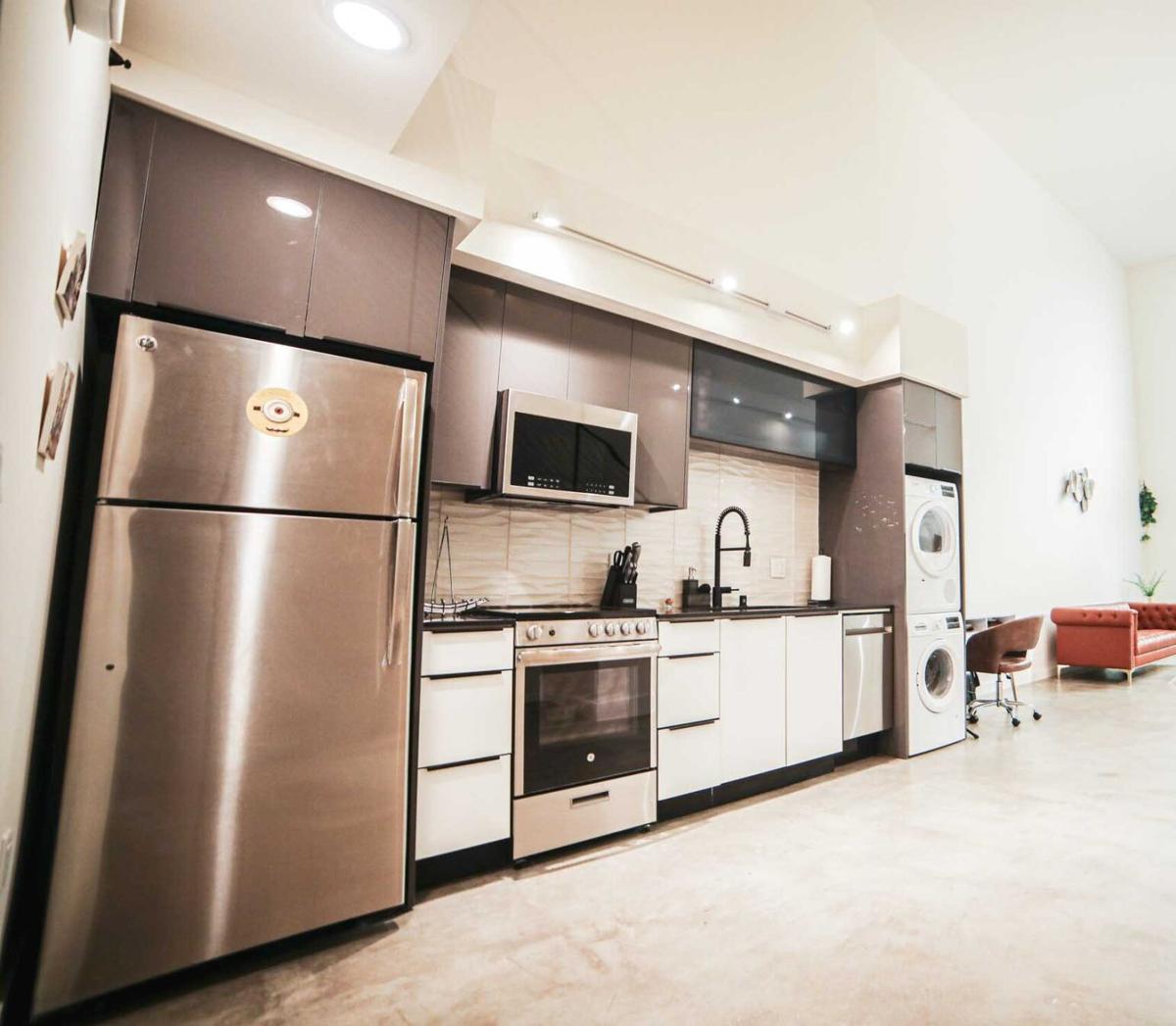 DOE finalized a rule that changes how it determines whether proposed energy-efficiency standards are economically justified. 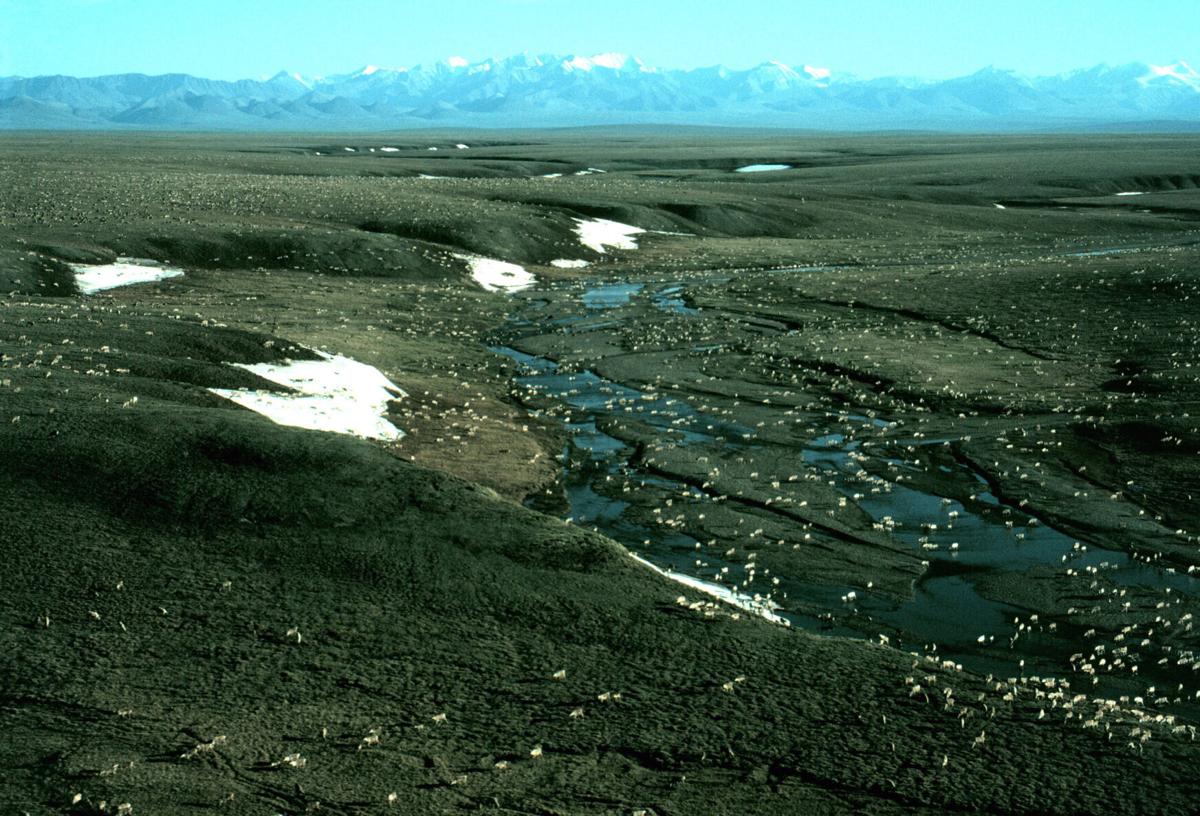 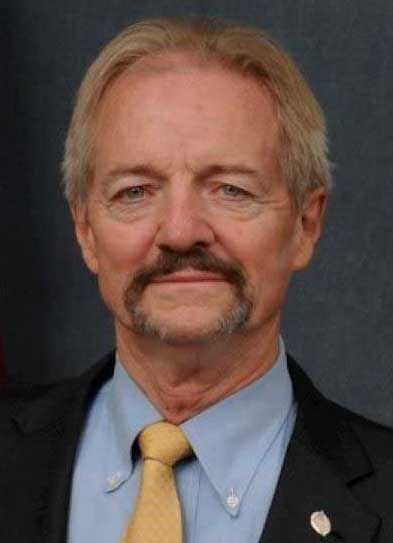 "We can and we will deal with climate change," Biden said. "It's not only a crisis, it's an enormous opportunity, an opportunity for America to lead the world in clean energy and create millions of jobs in the process, good-paying jobs."

Biden has put climate at the center of his proposed energy policies. He has said his administration would set a goal of net-zero greenhouse gas emissions by 2050, through programs that would cost $1.7 trillion over 10 years.

His campaign platform vows to reverse the Trump administration's rollback of tailpipe GHG emissions standards. He also has promised to develop "rigorous new fuel-economy standards aimed at ensuring 100 percent of new sales for light- and medium-duty vehicles will be electrified," along with "annual improvements for heavy-duty vehicles." He has called for developing 500,000 public electric-vehicle charging outlets by 2030.

"While the Trump administration has been eliminating environmental protections, we've expanded them. While they've been rolling back regulations on oil and gas, we've taken on polluters and held them accountable," Lujan Grisham said, speaking in front of a photovoltaic array. She added that if Biden is elected, the U.S. will rejoin the 2015 Paris climate accord.

The automakers signed voluntary agreements with the California Air Resources Board to produce vehicles that achieve approximately 3.7-percent year-over-year reductions in GHG emissions in model years 2021 through 2026. BMW, Ford, Honda, Volkswagen and Volvo signed the agreements, with BMW's pact also including Rolls-Royce.

BMW, Ford, Honda and Volkswagen in July 2019 agreed to a framework accord with California to build cars meeting the 3.7-percent year-over-year emissions-reduction target. The agreements signed Aug. 17 finalized the accord announced last year.

States that enforce California tailpipe emissions rules under Section 177 of the Clean Air Act have notified the signing automakers that they support the agreements, CARB said.

Sen. Tom Carper (D-Del.), ranking Democrat on the Senate Environment and Public Works Committee, praised the agreements, noting that California and the 13 states that enforce California emissions-reduction rules account for 40 percent of the domestic motor-vehicle market. The Section 177 states include Colorado, Oregon and Washington.

In confidential appendices to the agreements, the automakers also committed to targets for bringing electric vehicles to market.

California and 22 other states, four local governments and the District of Columbia on May 27 filed suit against EPA and NHTSA in the U.S. Court of Appeals for the D.C. Circuit.

The Department of Energy on Aug. 19 finalized a rule revising its process for determining whether proposed energy-efficiency standards are economically justified.

Under the rule, DOE said that in weighing a standard's economic justification, it would consider costs and benefits against a no-action baseline and against all other "trial standard levels," or TSLs.

The groups said the rule would leave energy savings on the table. "We are concerned that under DOE's proposal, the department would choose efficiency levels lower than the maximum levels that are technologically feasible and economically justified," they said.

Commenters from three industry trade groups, however, supported the rule, arguing in March 16 comments that it would ensure a broader analysis of seven factors that EPCA requires DOE to consider when setting standards.

"An analysis, as DOE has proposed, which requires DOE to more fully analyze the impacts of each standards level as compared to the others will ensure DOE strikes the proper balance," the groups said. The three groups filing the comments are the Air-Conditioning, Heating, and Refrigeration Institute; the Association of Home Appliance Manufacturers; and the National Electrical Manufacturers Association.

The groups also urged DOE to take into account the impact of standards on product attributes. "This includes, in particular, product functionality and consumer utility—such as cycle time—and product performance such as cleaning, rinsing, cooling, etc.," the trade groups said.

The AGs, including the top legal officers of California, Oregon and Washington, will argue that the Pipeline and Hazardous Materials Safety Administration failed to adequately consider health and safety risks in adopting the rule, an announcement by California Attorney General Xavier Becerra said.

The AGs filed suit in the U.S. Court of Appeals for the D.C. Circuit.

The rule, finalized by PHMSA on July 24, allows shipment of LNG in specified tank cars that PHMSA said have "an established track record of safety in transporting other cryogenic flammable materials."

The Department of Energy has given final authorization to export up to 2.55 Bcf of gas per day from a proposed terminal on Alaska's Kenai Peninsula that would liquefy gas via a proposed pipeline from the North Slope, DOE Deputy Secretary Mark Menezes announced Aug. 20.

DOE authorized gas exports over 30 years to countries with which the U.S. does not have free-trade agreements requiring equal treatment for foreign and domestic gas purchases.

The Federal Energy Regulatory Commission approved Alaska Gasline Development Corp.'s estimated $43-billion project on May 21. The liquefaction plant would be capable of producing up to 20 million metric tons of gas per year for export. The 807-mile pipeline would have the capacity to transport up to 3.9 Bcf per day.

Bernhardt's approval opens the entire coastal plain for leasing, a total of 1.563 million acres. Members of Alaska's congressional delegation hailed the move as the culmination of a long battle state leaders have waged to lift restrictions on energy development in the coastal plain, known as the 1002 Area.

"This is a capstone moment in our decades-long push to allow for the responsible development of a small part of Alaska's 1002 Area," Sen. Lisa Murkowski (R-Alaska), chairman of the Senate Energy and Natural Resources Committee, said.

The near-term outlook for oil and gas production in the 1002 Area, however, is uncertain. Lawsuits by environmental organizations are likely. "We will not let it stand," Gina McCarthy, president of the Natural Resources Defense Council, said.

The Energy Information Administration on Aug. 11 forecast that the benchmark West Texas Intermediate oil price will increase in 2021, but acknowledged that forecasts are subject to "heightened levels of uncertainty" as a result of the coronavirus pandemic. The forecast level of U.S. crude-oil production for 2021, 11.1 million barrels per day, is 9 percent below 2019 production, according to EIA figures.

For oil and gas production to take place, leaseholders would still need to secure drilling permits.

In a related development, the Bureau of Land Management on Aug. 14 finalized an environmental impact statement for ConocoPhillips' proposed Willow production project in the National Petroleum Reserve-Alaska. The project would have peak production exceeding 160,000 barrels per day over its approximately three-decade life, BLM said.

The waivers, adopted April 2 after the coronavirus pandemic broke out, had been due to expire Sept. 1 but were extended until Jan. 29.

Senate Democrats on Aug. 15 cheered reports that the White House plans to withdraw the nomination of William Perry Pendley to be director of the Bureau of Land Management, but pressed for his dismissal as the agency's de facto acting chief.

Pendley, BLM's deputy director of policy and programs, has acted as the agency's head since 2019. He had been facing a potentially difficult confirmation battle in the Senate.

All 47 senators in the Senate Democratic Caucus on Aug. 10 wrote President Donald Trump urging him to withdraw Pendley's nomination, arguing that what they called Pendley's "advocacy for reducing public lands and access to them, routine attempts to undermine tribes, and climate change denial" make him unfit for the position.

The Bureau of Land Management has deferred inclusion of nearly 87,000 acres in a planned sale of oil and natural gas leases on federal lands in southeastern Utah, following a May 22 court decision voiding the agency's leasing directive.

In an Aug. 12 environmental assessment, BLM said it has dropped 86,616 acres from a September planned sale "in an abundance of caution" following the court ruling.

U.S. District Judge Brian Morris of the Montana District faulted BLM's directive for limiting a policy in 2015 sage grouse management plans that was aimed at steering oil and gas development away from high-priority sage grouse habitat.

In the same ruling, Morris threw out 440 oil and gas leases covering about 336,000 acres of federal lands in Montana and Wyoming.

House and Senate Democrats earlier this month urged BLM to drop the Utah acreage from the planned sale, noting that in three previous sales in the state, BLM sold only 47 percent of 228,000 acres offered.

In the September sale, BLM plans to offer leases on nearly 27,388 acres.

A bipartisan group of senators on Aug. 20 praised the Energy Department's road map for boosting development of energy storage technology.

In response to DOE's request for information, 10 senators applauded the department's support of long-duration energy storage and "the creation of a stable and reliable domestic supply chain for storage technologies and the materials required to build them."

The senators, all members of the Senate Democratic Caucus, called on FERC Chairman Neil Chatterjee to back incentives for technologies such as "power-flow control, dynamic line ratings, storage-as-transmission and topology optimization." They noted that FERC's current transmission policies "do not encourage their deployment."

FERC on March 19 proposed revisions in its transmission incentives that would shift the policy's focus from project risks to consumer benefits.

The proposal would drop Order No. 679's "nexus test," which requires applicants to show how requested incentives are related to project risks. Instead, the revision would tie incentives to projected reliability and consumer benefits.

The Energy Policy Act of 2005 directed FERC to establish incentive rates for developing transmission. FERC implemented the rates in 2006 through Order 679 and revised them in 2012. Transmission development, however, has not advanced as the commission expected.